We wanted to deliver an easy way to explore the foodie within you. Honestly, I fight with my girlfriend all the time on where to go and what to eat. This app is supposed to solve this issue by deciding where we are going to eat and we can not change where we eat after the app.

DuckDuckFood searches for restaurants near you and displays it in a familiar and easy to read format.

We built it using react-native

Since, none of us have used react-native before we all had to learn the language while creating the project at the same time.

We are proud of just being able to get a functioning app working during the hackathon. None of us had any expectation to get an app up and running but through our teamwork we were able to persevere through this hardship and create an amazing app.

We learned react-native and front end development is a little harder than we thought.

We are going to implement an algorithm that displays the most "likeable" restaurant to the user. Meaning that based on the swipes and preference of the user the application will display the highest rating via the algorithm to the user. 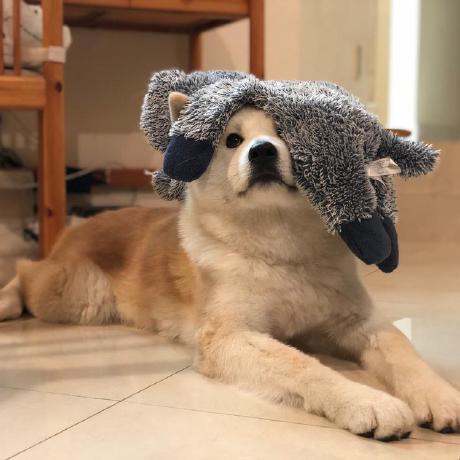