Birds and The Bees

According to the CDC's 2016 STD Surveillance Report, STI rates are among the highest they've been in decades. More than 2 million cases of the three nationally reported STDs – chlamydia, gonorrhea, and syphilis – were reported in the United States in 2016, the highest number ever. In the same year, rates of syphilis among women increased by 36%.

These STIs can have serious health consequences if they're left untreated. In women, these infections can lead to Pelvic Inflammatory Disease, which can in turn lead to infertility or worse, eptopic pregnancy, which can be life threatening.

STIs and their health consequences disproportionately affects people that are already vulnerable in our communities. This includes: -People of Color -Transgender folx -MSM -Children and young adults -Women -People living in poverty

Often, the effects of societal biases compound on one another when it comes to how these groups are treated, leading to deficiencies in: -Sexual Education -Societal Oppression -Access to Healthcare -Access to screening -Access to treatment

What can we do about it?

The most efficient way for us to intervene in this cycle is to address the issue of equal education. This is what our DubHacks project revolves around:

Many people lack adequate access to factual, sex-positive information regarding sexual health. There does not exist a central catalog of easily accessable, easily consumable articles tailored to vulnerable members of society.

Our method combines a chat interface with a search engine for our private catalog of professionally-curated articles regarding everything from information on STIs to information on sexual and gender identities.

With our easy to use, friendly, and discreet interface, users can feel at ease using our system, knowing their data is never stored and they won't be tracked. What they search on the site is not saved in a user's histories either.

We hope that this solution will combat the extremely high incidence rate of viral STIs and increase the health of the general population. 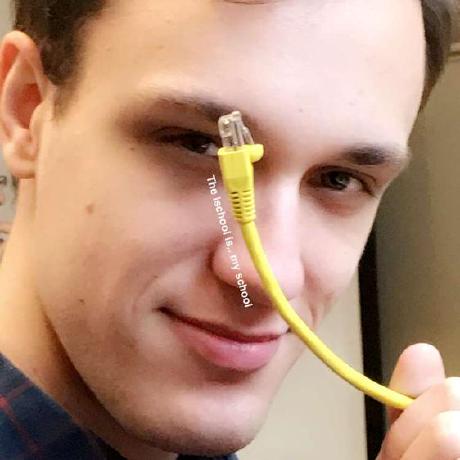