Because the Livepeer economics currently require the broadcaster to pay entirely for the cost of running a stream, we had the inspiration to create a pay-as-you-go dapp, whereby users could pay to gain access to a live stream. We felt that this could enable many new and innovative applications, ranging from political activism (e.g. raising campaign finance via a marginalized politicians live stream), to live streaming of sports (bypassing centralized restrictions), to enabling artists to monetize their live performances.

On Saturday evening, with a very basic initial proof-of-concept, we enabled Ricardo of TribalNeed to live stream his unique melodic electro music live from the ETH CapeTown hackathon. Via the platform, Ricardo received more than $1075 in DAI contributions. He shared his performance with the world via our platform for independent live-streaming.

In dTok we combine the friction-less UX of Burner Wallet and with the lightning-fast speed of the Raiden Network to power a unique pay-as-you-go model where streamers profit from their content.

Spaghetti code of the burner wallet. Networking challenges around running Livepeer from a Macbook (encountered difficulties opening ports). We had difficulties running Raiden node via MacOS, and opted to use Linux instead.

Building the second ever module inside of the burner wallet (emojicoin.exchange being the first). Integrating Raiden into the burner wallet, enabling extremely easy on-boarding for Raiden users. Delivering Ethereum-based live-streaming via a pay-as-you-go model.

The challenges of working under a time constraint in a Spaghetti-like environment and building a high-quality software despite of that.

Waiting for the Raiden light-client to get published, so that dTok can reach more users (not requiring each user to run a Raiden full node). 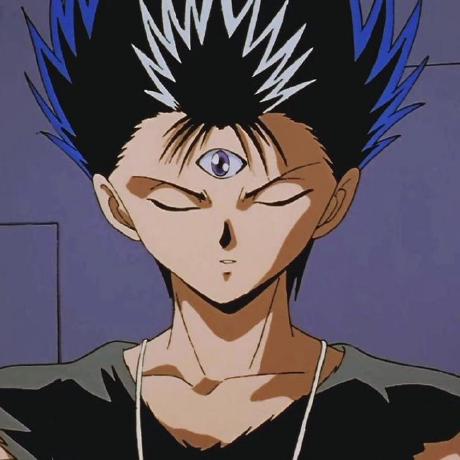