Don't be a carfool, use Dryve to carpool!

Our team carpooled to blueprint today and the challenges that arose gave us an idea. This gave us an idea to develop software to ease the pain of having to coordinate carpooling. In addition, we were inspired by the environmental benefits and sustainability of carpooling.

Drivers can post trips that they are taking and share those trips with their friends who have the option of carpooling with them. The carpoolers first request to join the driver who can accept (or just not accept) the request after considering the changes to the trip it will make. The driver is able to view the route on google maps.

We had a very short time frame and we dropped many features due to time restraints but we plan on implementing them soon on a later day.

We were able to combine many of our different strengths productively as well as integrating newer technologies we were not comfortable with.

What's next for Dryve

More features. We were working on making an in house version of google maps that worked like an application. We are planning on iOS dev. 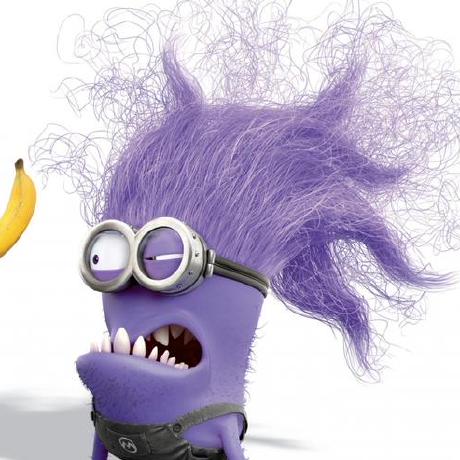