As a child I begged my parents for drum lessons but we could never afford to buy a drum kit. Traditional drum kits take up a massive amount of space, cost around $300 and are incredibly loud. These characteristics make them unfeasible for many families. We wanted to make a drum kit that could be accessible to everyone at no cost and required no equipment. Drums can be played on many apps with the touch of a finger but these require minimal activity and entertainment for the user. Drum Hero presents an air drum kit with freestyle and tutorial functions that require the rhythm and agility of traditional drumming.

The air drums are displayed on a laptop or desktop computer camera. In the camera window, four white boxes correspond to the cymbal, snare, bass and tom drums found in a traditional drum kit. Simply wave a red item such as a ball or pen in these boxes to begin playing Drum Hero. Users can create and save songs using the record button. The freestyle button allows users to freestyle along to their favorite song. With the tutorial button, users can follow color coded steps to play a new song. This tutorial is meant to foster the dexterity and rhythm needed to play the traditional drums.

The UI back-end of the web page was handled through flask framework to provide an intro to our project. We used a series of filters, and masks to isolate only red objects that fit into our threshold which we identified as drumsticks.

We are very proud of the fact that we were able to create a fully functional air drum kit that closely resembles traditional drums within a tight time constraint. We genuinely enjoy using our application and hope that others do as well.

What's next for Drum Hero

We hope to add a tutorial function to Drum Hero in which the user can learn how to play a song by following colored drum markers. Any song could be used for the tutorial through an algorithm. Our algorithm would calculate the frequency at a particular second of the song and certain ranges of frequencies would correspond to certain parts of the drum kit which will be colored to indicate to the user to hit that part. 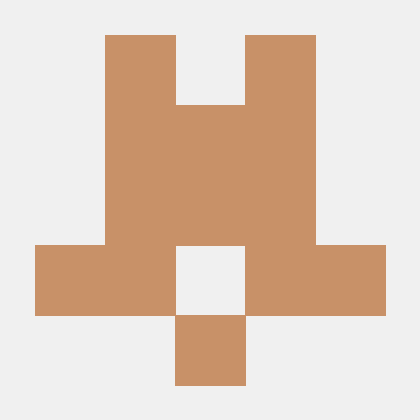