We were inspired to make "Sleep is for the Weak" after reading a Canada Safety Council statistic that claimed "an alarming 20 per cent of Canadians admit to falling asleep at the wheel at least once over the last year". We realized that this was a significant problem that we could combat.

Our solution to the problem of drowsy driving is an IoT device that uses OpenCV to detect symptoms of drowsiness among individuals. Upon detecting drowsiness, the user would be audibly notified and a record of the event would be uploaded to the web portal for future reference.

Our solution has 3 major benefits that would make it useful for individuals across a wide range of demographics:

1) Device: The device (either a Raspberry Pi or a laptop) uses OpenCV to detect drowsiness based on a variety of factors, such as eye aspect ratio (width : height), blink rate, and head angle. Should the user be exhibiting symptoms of drowsiness, the camera will take a video. The video is then uploaded to an AWS S3 object storage bucket. Metadata about that video and the event are then POSTed to a MongoDB database.

2) Server: Hosted on AWS EC2 instances, the server provides a RESTful interface that allows the device to write data to and the web client to access data from a NoSQL MongoDB database. Furthermore, the server handles authentication and authorization with stateless JSON Web Tokens.

3) Client: Implemented with AngularJS, HTML, and CSS, the client provides a simple, yet elegant, user experience.

Configuring OpenCV, dlib, and all their dependencies on a Raspberry Pi is a pain in the butt (installations freezing, incorrect versions, etc.).

Half of our members were new to hackathons making the task especially challenging. Despite the steep learning curve, we managed to finish our project by the deadline.

We deepened our knowledge of many of the technologies that we used for our project. Our learning curve was especially steep for the OpenCV portion of the project.

What's next for Drowsiness Detector 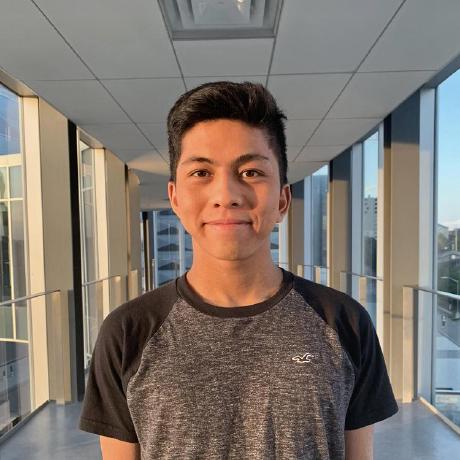