The inspiration for our approach was to put ourselves in the shoes of first-responders on the ground and monitoring the scene and to imagine what kind of resources and approaches would be most helpful in supporting those people.

Some of the arguments for Azure's API's had different names than what could be found on Azure's portal. This caused significant delays.

Image manipulation with PIL and Matplotlib

How to finish a hackathon

We were considering using Azure Cognitive Services to identify smoke in the field of view of the drone and then using reinforcement learning to teach the drone to follow the smoke to the fire. However, this was out of our league in terms of knowledge and experience and will likely be saved for another time. 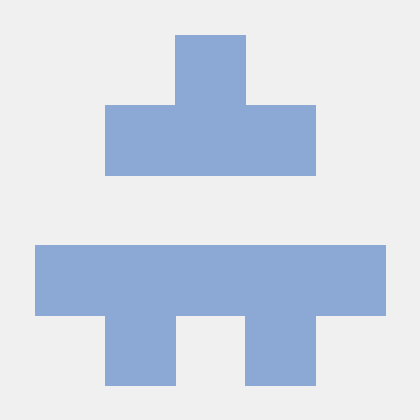