We brainstormed ideas as a team and voted. This was the idea that was in everyones top three choices.

Home security system that can activate a drone when it detects an intruder. Our hypothesis is that having a drone lift of will deter intruders. Having a drone would also reduce the number of cameras needed in a home or warehouse security setting. In the future, we would like to include the capability to take photos or records video when the drone activates.

We built this project using the M.E.A.N. stack (Mongo, Express, AngularJS and Node.js) for our web application. The drone was controlled using Node.js on a Raspberry Pi and communicated with the server using socket.io.

On the security side of things, we used a reed switch attached to a Photon Core. Our initial plan was to use a ZigBee Cloud Kit but we were unable to get that up and running in the time available. We would like to get this device working at some point in the future. The Photon Core makes an HTTP request to the server when the door is opened. When the server receives this request, it notifies the Raspberry Pi attached to that users account. The Raspberry Pi then activates the drone over Bluetooth LE.

The biggest challenge was getting our cloud connected IoT device up and running. This ended up being more work than we anticipated and should have started working on this part of the project earlier. We ended up getting the Photon Core to do what we needed but were unable to get the ZigBee Cloud Kit working in the time we had for the hack day. We would like to get the ZigBee Cloud Kit working at some point in the future.

We worked really well as a team! As a result of this, we got our MVP completed.

The next step is to include the ability for a user to turn the security system on / off and improve the user dashboard. We would also like to make the drone more intelligent and able to move around to specific locations in the house based on the sensor that was activated.

After that, we'll start looking into drones that can more specifically meet our needs. We had a limited budget for our prototype and currently have a drone that needs to be frequently recharged. We would like to get a drone that has a wireless charging pad that it can dock on. 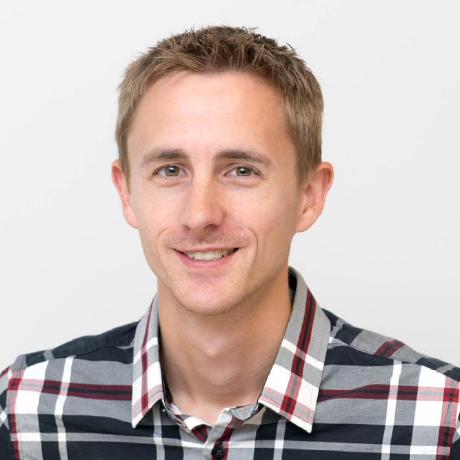