Airports are some of the busiest places that one can be. Passengers arrive and depart from a multitude of terminals and gates every single day. In such a busy place, there are unfortunately times where people are late for their connecting flights, or even their direct flights for a multitude of reasons. One of the most controllable variables is food. During busy hours in the airport terminals, people will wait in line for food, whether it be in a rush to their next flight or to pass time during their layover.

As we arrived at the Hartsfield–Jackson Atlanta International Airport forHackGT on Friday, October 13th, we couldn't help but notice how large and packed the gates were. People were speed walking everywhere, whether it be to their next flight or to the food areas. We also noticed that the distance that people had to walk to get food from different gates in the terminal was quite large.

We immediately thought of different methods in which this could be made more efficient. One of the first things that came to our minds was to automate certain actions in the airport. Not only would this make things less hectic, but it would also reduce the overall traffic of people walking around in the terminal. After passing by all the food options, we decided that we would narrow our focus to food, and use this as our basis for our project.

Our project revolves around two parts: the drone delivery system and the android app. The android app serves as a method for any user to order food from any part of the terminal. The app would allow the user to scroll through the different options available, and decide what he or she wants to order. Once the user decides what he or she wants, then the app would also allow the user to complete the order by paying through his or her phone.

In conjunction with this, the drone is responsible for collecting the food from the restaurant a passenger orders his or her food from, and delivering it to that passenger at his or her exact location. Using facial recognition, the drone would validate that the passenger who received the food was indeed the passenger who ordered the food. The drone would also be used to understand traffic around the terminal as it is travelling, and generating heat maps to determine how crowded certain restaurants and areas of the terminal are. This would be useful for users to understand potential wait times and traffic hold-ups when he or she is planning his or her travel.

Android Studio was used to build the app. A combination of nodejs and TCP/IP connection understanding through Windows was used to communicate with the drone.

Communication with the AR Drone through video feeds for facial recognition and heat mapping.

Being able to communicate with the AR Drone, despite poor documentation and support. Integrating NCR's food data to use as inspiration for food choices.

TCP/IP basics and how it is pertinent to wireless communication, as well as how to use JavaScript.

What's next for Drone Delivery

Our next step for this project is to work out all bugs and complete all features listed. Once this is done, we hope to further the potential of the app, as well as work on developing methods of having multiple drones communicate with each other and implement that with machine learning into a growing database and heat maps. 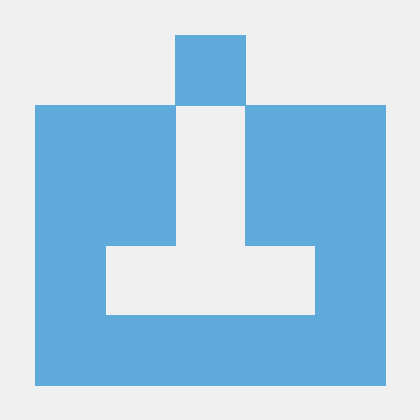