Since the days of yore, we have heard how an army of drones is going to bridge the last-mile gap of accessibility in the supply chain of various products for many people in the world. A good example of this can already be seen with Zipline in Rwanda and Ghana, which is already on its way to success with this model. While the quest to bridging the last-mile gap is well on it's way to getting completed, there are significant challenges in the overall supply chain that have had no evolution. As technology gets more and more advanced, people get more disillusioned by the possible use cases that are not being explored.

The inspiration for this hack very much stems from the fact that the Treehacks Hardware Lab provided us with a drone that did not come with an SDK, or any developer support. And therefore, I decided to build a whole new approach to voice recognition and instant payments that not only tries to address this growing disillusionment with technology, but also provides a use case for drones, a technology that is no longer "unimaginable" or "out of this world" that has not yet been explored: refunds and accessbility.

With Dronations, you can ask a voice-activated drone to:

Since the Snaptain drone provided to me did not come with an SDK, I was left with no choice but to find a way to hack into it. Fortunately, the flimsy drone did not have that much going on in terms of protection from adversarial attacks. After fiddling with the drone for a few hours, it was clear that the best way of trying to break into the drone in order to control it with a computer or connect it to a server would be through the unsecured WiFi it uses to connect to an app on my phone.

I spent another few hours reverse engineering the drone protocol by sniffing packets on the channel and frequency used by this drone to get commands from my phone. For this purpose, I used Airmon-NG on a computer running a distribution of Kali-Linux (thankfully provided by my senior project lab at Stanford). Having figured out how to send basic takeoff, touchdown and image commands to the drone by bypassing its WiFi gave me an immense of control of the drone and now it was time to integrate voice commands.

Out of all the voice recognition softwares on offer, Houndify came through as my top choice. This was because of the intuitive design of adding domains to add more functionality on their app and the fact that the mentors were super helpful while answering questions to help us debug. I build three custom commands for takeoff, touchdown and sending money.

Finally, I integrated Checkbook's API for sending money. The API didn't quite work as expected and it took a while for me to finagle it into making it do what I wanted. However, eventually, everything came together and the result is an end-to-end solution for instant payments using voice-activated drones.

What's next for Dronations: Enabling Instant Refunds for Purchase Returns 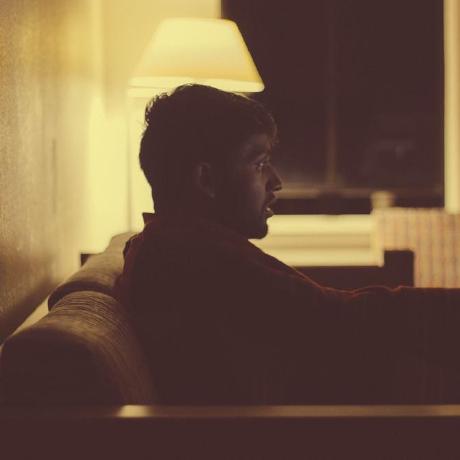