While one of our team members was practicing for their G2, they ran into dangerous driving in Brampton (unbeknownst to them, one of the worst places for new drivers). DriveSafe makes it easy for inexperienced drivers to avoid similarly risky & high-traffic situations.

DriveSafe uses Geotab's vehicle data to find areas with the fewest accidents/collisions, and displays that information on a heat map.

We used a Flask server along with MongoDB cluster to store our data from GeoTab, and the Google Maps API to render a heat map as well as markers on the map.

Dealing with Geotab's large data set as well as uploading that to MongoDB in a format that was useful to us.

Using technologies that were new to all members of our team.

We got a better understanding of Flask, APIs in general and how to use a no-SQL database with MongoDB. 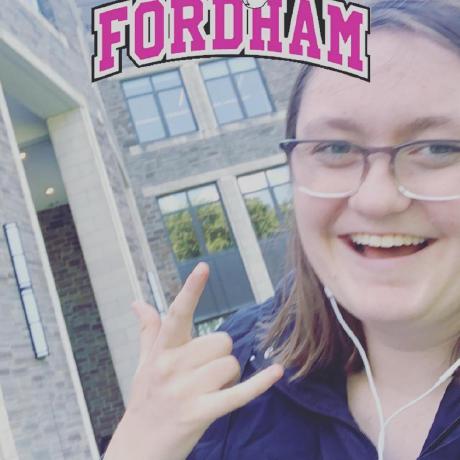