Due to COVID-19, the closure of all 56 DriveTest locations has caused nearly half a million cancelled driving tests, half of those being road tests. Not only that, but all Driving ED classes have been cancelled or scaled back, leaving thousands of people without the ability to learn and get road experience.

A web application that monitors user facial movement and input to ensure they abide by general traffic rules.

A variety of technologies were used to develop this project. React and Bootstrap was used to create the frontend functionalities. Unity and Blender were used in the creation of the in house developed driving engine. FireBase was used to store driving test scores as well as user information and finally, Tensorflow was used in the analysis of head and eye movement.

DriverED 2.0 has a variety of built-in functionality, allowing for the simple detection and reporting of driver errors. This functionality includes features like yielding and stopping, where the game will report the car movement and the alertness of the driver (e.g., checking for pedestrians), using the facial detection system. Blindspot is also a key highlight of the system, so at specific points in the routes where the driver would need to check their blind spot, the facial detection system will analyze if they're checking.

Controlled intersections, using traffic lights, appear throughout the route. Ensuring they were stopping and remaining alert based on the traffic light state (checking for oncoming traffic with yellow) were crucial in this portion.

Finally, speed limit zones were also enforced and changed throughout the route, and ensuring they were turning on the car and letting out the handbrake were two simple additions.

Recognizing how the head was moving was also pretty hard, in which we had to see whether they were just moving their head slightly or making a major blindspot check. This was fixed with the use of TensorFlow and the idea of selecting dots to track in which direction they're facing. Player Movement:

This was also extremely difficult in which it was two differing environments (WebGL in Unity and React.js) that needed to seamlessly work in tandem. In the end, a library was found that helped with this. More work needed to be done to deal with individual errors in terms of DLL linking etc.

Although this is the initial phase we hope to implement the following functionality of parking, VR, different routes, and different difficulty levels. 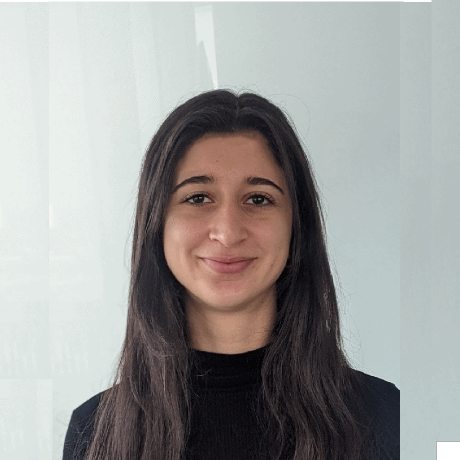