Anarghya and I are both RA's for first-year students at the University at Buffalo. We've both seen our fair share of alcohol-related incidents from students who came to college having little experience to no experience drinking alcohol. While it is our hope that they have none since there is a legal age limit, its unrealistic to expect students to not drink in college. That is why we were inspired to design something that could help college students better understand their limits so that when they do end up drinking, they have the knowledge to do it more responsibly.

Our app utilizes Augmented Reality (AR) to allow users to see how much they are drinking and how much alcohol it would take to get them intoxicated, without them struggling to remember their limit the next day.

We built our app in Unity, using C# to enable scripts for interaction and implement a generalized version of the Widmark formula, which is a formula used to measure blood alcohol content (BAC).

We ran into a ton of challenges throughout this project:

-Starting with our initial vision for the project. Anarghya and I planned on doing this project in VR with an oculus rift. We designed a room in which we hoped to walk into and read stats pulled from public databases on teen drinking and general alcohol usage. We then planned on walking into another room with a bar, where we could interact with VR drinks and then slowly become more and more "drunk" as we consumed them. Due to troubles using the oculus rift, and with creating a drunk effect, we were unable to move forward with this idea.

-We had trouble presetting AR items on the plane we created so that we could drink by tapping on each drink and removing them.

-We tried to build our AR application in Unity and merge it with our android studio project to creating a functioning GUI however we had trouble importing the Unity project over.

-We are proud of our ability to quickly adapt to the challenges we faced. We spent the majority of our time trying to work around those problems, adapting when we couldn't find a solution. We are happy that we could maintain the goal of our project as an app to educated inexperienced drinkers on what their limits could look like.

-This project taught us a lot, mainly in applying VR and AR to a project. We had never used an oculus rift or worked in AR but this seemed like a great opportunity to start.

What's next for Happy Hour

Happy Hour has so much more room to grow. We had so many ideas we weren't able to implement that could make this app much more beneficial to inexperienced drinkers

-A drinking age warning would be a nice way to open the app, and keep it true to its purpose.

-How we calculated BAC is a major part of how the app works and we could change it so that there is an option to list your sex (Given we averaged the two sex constants in the formula we used).

-Drinking different types of alcohol other than liquor (which is what we used) would allow users to get a more realistic experience given most people don't stick to one drink.

-Adding a timer feature in which every ten seconds in between drinks counts as an hour, and the screen turns gray-er the more you drink. If you sit long enough between drinks, your BAC can go down and screen could clear up.

-We want to add a restart button so users can easily restart the process and test out alcohol effects on people different from them.

-We also want to still include information on safe drinking and fun drinking facts after the user has drank enough. We hope to a new page that presents the user with statistics on alcohol usage through implementing public databases around our topic.

-We hope to eventually move through with our original idea and implement VR to simulate the stages of drinking alcohol as the user picks up virtual drinks. The more fun and realistic our app is, the more useful it can be to users and the more likely it is to actually teach them! 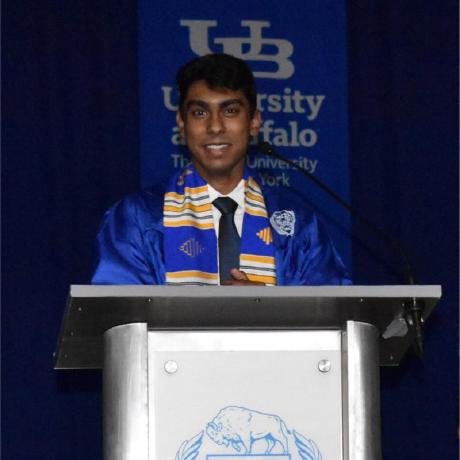