Millions of people around the world suffer from a lack of sanitary water. This has caused a plethora of diseases to plague the people in these regions and has caused a delay in socio-economic development. It’s crucial that these individuals have access to identify whether the water they drink is clean. Families waste so much time finding water regardless of its purity level and consume it because they have no alternative. We have the obligation to help them strive for a greater tomorrow. We are DrinkABLE.

The drinkABLE solution utilizes a probe that is yet to be released. This probe would use various sensors and microscope cameras to identify the water quality values for various indicators, including Nitrate, dissolved oxygen, saturation, fecal coliform, pH, and the number of nitrates in ppm. These values can be acquired by citizens or health officials using our easy tutorial that was created using echoAR technology. After these values are attained, they will automatically run through our Java program to output a water quality percentage, which represents the quality of the water.

DrinkAble was built with CAD software along with Java coding to create an algorithm that identifies the water quality index of any water source the sensor is placed into. The CAD software was used to create a probe that can be placed in water and will be able to sense different factors including nitrates, phosphates, temperature, and more. The probe does this by having an assortment of sensors that are activated when the probe is placed in the water. Along with the sensors that are attempting to detect bacteria, temperature, and other factors there is also a microscope that will be tied to an AI in the future allowing for easier detection of different substances in the water. Assuming that a user manual would need to be included in our product we decided to use echoAR to create a manual that would be virtually accessed on the sensor itself. Videos walking through the use of the sensor were pre-recorded and are linked to markers on the sensor itself allowing the user to access the manual modules at any time by using the phone’s camera to look at QR codes on the sensor itself. Lastly, the Java code was written in the Netbeans IDE.

A major challenge we fest was the implementation of echoAR. For example, echoAR struggled to recognize our logo as a marker image to display a video on because it did not have enough key points. We also had to make changes to the concept of a virtual manual altogether when we realized that coding for interaction between virtual AR objects generated by echoAR requires a lot more than a basic understanding of Unity.

We are proud of the fact that we have a genuine application for this product. According to UNICEF, 768 million people use unclean water. This product has the chance to change the scope of the water crisis.

Throughout the entire process, we learned so many cool skills that will be invaluable for our future. One of the many skills that we learned was the ability to create AR through echoAR. When we created our echoAR tutorial, we immediately realized the benefits of using this platform. echoAR development allows for much faster and simple ways to build, manage, and eventually deliver our product. We hope to use this echoAR technology in our future endeavors. In addition, another key skill we learned was the development of CAD models. We wanted to create a 3D visual that supplemented our project idea, to enable effective communication of our project. After countless iterations across many days, we were finally able to perfect a probe design that maximized the efficiency of its functions.

What's next for DrinkABLE - A Solution To The Global Water Crisis

The application of DrinkABLE relies on the functionality of a custom probe, which can output the values of different indicators for the purity of the water. While we did create a 3D CAD model of the probe prototype, due to the financial, time, and physical constraints (COVID), we were, unfortunately, unable to create a physical product. In the future, we hope to create a working prototype of this probe, which utilizes attachments of various other sensors. Beyond that, we would also like to add additional indicators for the quality of water. Currently, we have 5 working indicators, including pH, nitrate, DO, BOD, etc. We hope to include indicators beyond that like phosphate and temperature of the water, which will allow for a more comprehensive review of the water. We also hope to translate our echoAR tutorial for multiple languages in order to make the product available for more people. 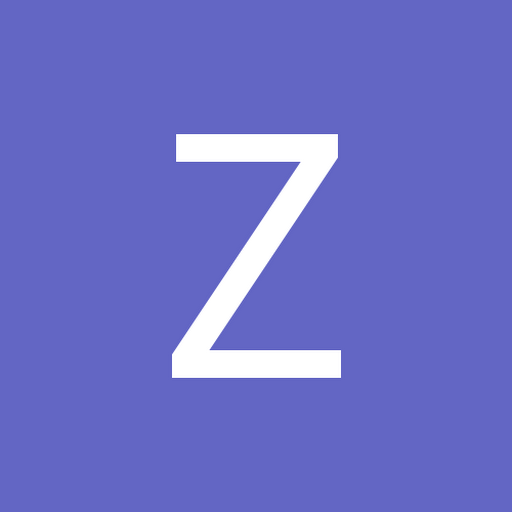