Virginia Beach is the the most populous city in Virginia and the city on the East Coast most at risk due to rising sea levels as a result of climate change. Similar to recent disasters such as the Camp Fire, this impending threat will result in thousands of residents displaced from their homes. While middle- and upper-income residents will be able to find paid housing or stay with family, many lower-income and homeless citizens will find themselves either homeless or stuck in crowded shelters. This program would match those affected with hosts who have opted to open their homes to them in the event of a disaster in exchange for a tax break.

This program would match those affected with hosts who have opted to open their homes to them in the event of a disaster in exchange for a tax break. Lower-income residents would register thru established touch-points such as the DMV (i.e., registering for a license), registering for SNAP or welfare, etc. Similarly, eligible citizens could register through established touch-points like the DMV.

We came up with literally thousands of ideas that involved matching people in need with services and all of them turned out to be existing services that were leagues better than anything we could have even dreamed of. This was the first and best idea that turned out to not exist (even though it really really should).

Jay: Not every problem requires a tech-based solution! This primarily involves greater data collection thru already-established sources with only minimal tech.

What's next for VA Float

Actually propose this to #{ORGANIZATIONS}. 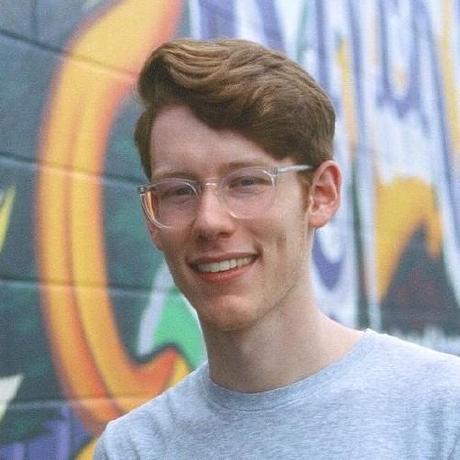