Lack of motivation before final exams. After two quarters of college, nothing much was done because of the lack of a plan.

It's a mid-term/long-term planner. It has a very interactive user interface. One of the key ideas is that this application allows users to refer to other people's plans with a similar idea so that people can learn from other people's prior experiences with minimal effort.

Front-end We used vanilla JavaScript, HTML, and CSS to build the front end of the application. The front-end communicates with the back end through REST API. Back-end The back end was built using express.js, with a database cluster hosted on MongoDB Atlas. The API server was hosted on google cloud platform app engine.

_ Staying awake _ We were relatively inexperienced to web development, and thus we ran into many troubles and expected bugs. Luckily, we were able to solve most of them. Our goal was a little too ambitious, so our app was not fully finished. However, we'll definitely keep working on it, as we still think this idea is great.

What's next for DreamLine 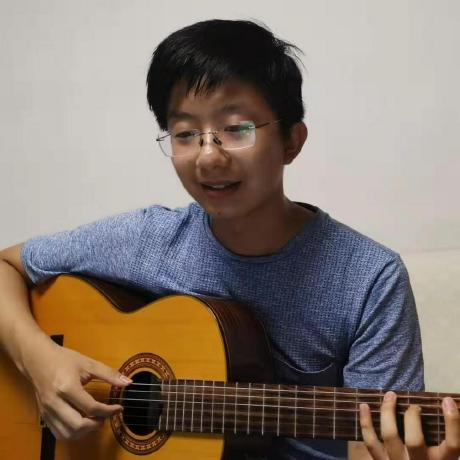