We chose this project after learning about the incredibly menial process that doctors and medical researchers go through on a daily basis writing reports, manually entering data, and generally repeating tasks that could be automated if only there were someone to do it. This project aims to streamline medical professionals' workflows and save them up to several hours a day through automation and data insight.

Our product in its current incarnation implements several key features that provide both immediate value and long-term foundations for more complex functionality. Currently, DrDocx has the following capabilities:

Our plan is to get this in the hands of our target audience as soon as possible so we can start getting feedback on where to take this project. Much of the initial functionality was based on input from our contact at UCSF and we plan to start our beta-testing there as soon as possible. We plan to implement predictive insights into the product so that researchers can easily gauge what tests are more predictive of certain diagnoses to save them and their patients yet more time. We'd love to deploy this in the cloud rather than a desktop app so it's easier for more professionals to use, but we'd have to ensure HIPAA compliance first. There's a lot of places to go with this project, and we hope we can make it into something great.

Before that, though, we have to rewrite a lot of the code that we left in place because it technically worked despite being poorly designed. Long-term use by customers who need an extremely reliable product is a hugely different challenge than creating a demo-ready app in 36 hours, and we hope to build on the good and throw out the bad as we go forward on this project. 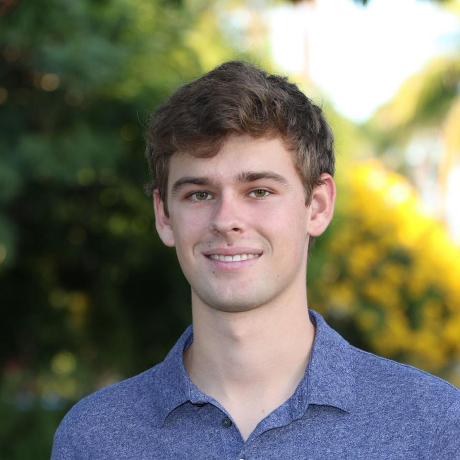