It is common to find yourself in a new and unfamiliar place where you have to ask others for directions. From college freshman to new employees, it can be difficult to traverse a building while juggling first day anxieties. Therefore, we created Draw Your Way, an app that can help users illustrate directions in smaller spaces. There are few maps for places like buildings or college campuses that are simple enough for anyone who is unfamiliar with the area to understand.

With Draw Your Way, you can use 2D objects and the drawing feature to guide friends and strangers alike through buildings, campuses, and cities. The app allows users to create a simple visual guide then share it, making it the perfect guiding aid.

We created the mobile application primarily using Android Studios and Flutter. We coded the app using dart and added 2D pixel art made from Photoshop. The different aspects of the app we focused on were the user interface, the drawing program, and the object dragging program for adding visual aids. We also set up FireBase for backend data storage.

Some challenges we ran into were initially setting up Android Studios and connecting it to Flutter. The process was lengthy and some missteps or mistakes would take a while to fix because we are new to app development and do not know the typical issues people would run into during setup. However, we were able to fix or work around issues and ended up with a functional app!

At the start of the hackathon, none of us were familiar with app development, but we used the experience to learn about the process of making an app. We learned a lot about troubleshooting setup components and using the Dart language with Flutter, which had commonalities with Python and Java.

As we continue our journey creating Draw Your Way, we would like to add augmented reality to the mobile application so users are able to scan their surrounding and assist others using real images of the location. Additionally, we would like to store the share code in a database with corresponding ID numbers so that the user share code can be simpler and easier to share. We would add more direction icons in the "Envision" option for more functionality. We would also iterate the design of the mobile application to fit users' needs and ensure customers are happy with the app's function and features.

For HackGT 7 Judging: We would like to be considered for the Emerging Hackers: Best Overall, Best Design, Most Creative, Most Impactful, and Best in Curriculum for App Development and Web Development. 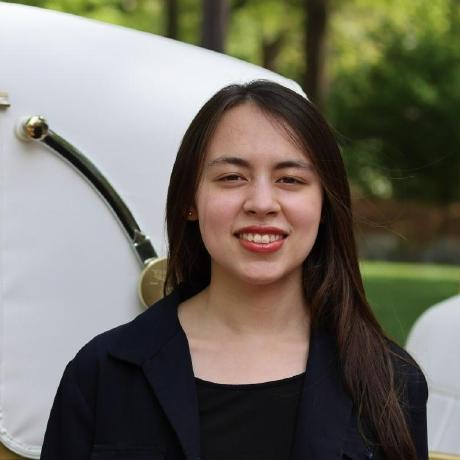