The FancyCalc is capable of doing simple arithmetic and trigonometric functions

I had planned to join a team as it is my second hackathon but unfortunately could not join one. I was previously only proficient in the basic language of Java, no frontend development, which I was hoping to offload to my teammates. Originally, I had planned to make an educational game, but I was running into major holes in my understanding of platforms such as Android Studio, as well as movement in Java. I did not even know what a GUI was!

After much struggling, I decided to stick with Eclipse, and that was when I learned about GUIs and Eclipse's Java WindowBuilder. After solely text-based projects, this was a big step up.

Throughout the course of these few days, I've used various PennApps workshops, Oracle Docs, and of course, YouTube, to learn the basics of building a GUI: swing methods and elements such as panels, layouts, buttons, and text fields. I've also broadened my understanding of Eclipse through WindowBuilder. I've learned that platforms like Android Studio and XCode are widely useful but take time to acquire, and I'm excited to use them in the future! 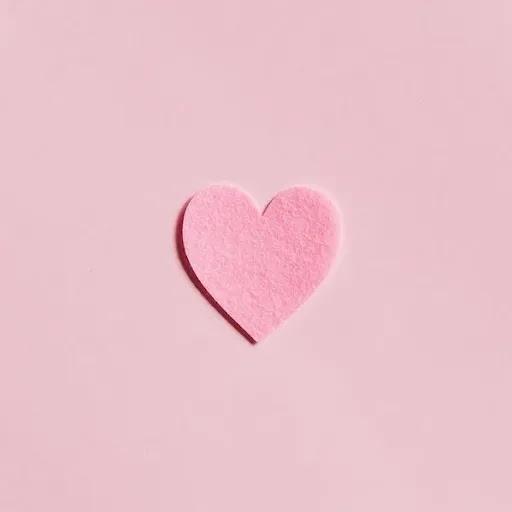