Many of the debilitating medical disorders faced by the elderly would benefit from a daily, weekly, or monthly tracking methodology. In the case of Parkinson’s disease, a disorder in which 96% of cases are found in people over the age of 50, the symptoms experienced can vary widely and often progress at different rates from one person to another. Both of these factors need to be addressed in the development of a personalized treatment plan for effective care, something that is also the case for other progressive disorders faced by the elderly such as arthritis, hypertension, and glaucoma. Because it can be difficult to remember symptoms and progression in time for a doctor visit, the implementation of a tracking, storing, and visualization mechanism would be useful for both those with Parkinson’s and other chronic illnesses to take charge of their own health and medical professionals treating the disorder. However, many current symptom tracking solutions require navigating complex apps and logging symptoms through typing them out on a daily basis. These solutions may become a daily hassle to fill out and are not elderly-friendly, as they require patients to figure out how to navigate yet another app. In addition to this, the elderly are one of the most socially isolated populations in the country, at times as a result of their feeling like a burden to their family members, and it has been shown that conversational interaction is immensely beneficial for their mental health. Being able to speak aloud about their day while taking active control of their disorder by tracking their symptoms would allow the sort of independent operation that promotes resilient aging in place without emotions of feeling like a burden. The need for conversational interaction and greater ease-of-use that elders often seek in tech-based medical tools, is what inspired the creation of Dr. Companion, a symptom-tracking conversational companion made to promote elderly health empowerment.

Dr. Companion is a resource for elderly patients with chronic disorders to track, store, and display their symptom progression from their homes in an automatic, daily conversation prompted by Google Assistant on any device. While recording data on symptoms experienced by users during the day, the product serves as a conversation companion, engaging the user in a friendly, vocal format uniquely suited to the desire for companionship and technological ease-of-use among the elderly. The questions included within the app were acquired from well-known organizations, peer-reviewed research, and personal correspondence over the course of MedHacks with medical professionals, including both a physician and a pharmacist with experience treating Parkinson’s patients. Upon registering the app, users select the diagnoses they have from a drop-down menu. Users also have the option to select the time of the day when they are engaged in conversation with the device. At this point, the app will be set up for users to have a daily conversation with questions regarding symptoms specific to their disorder that they may have experienced during the past day. These questions will be interspersed in a conversation on how they are doing, overall serving as a talking partner and attaining details about their quality of life. The data compiled from these conversations will be recorded in a Calendar Journal summarizing their symptoms, diary, and mood over the course of the use of this product, as well as Summary Charts such as the patient’s most frequently occurring symptoms and changes in daily pain levels. Ultimately, this Calendar Journal and Summary Charts can be emailed through the app to medical professions to understand both the progression of their disease and the emotional state of the patient on a day-to-day basis. These are two factors that are often not immediately available to either the patient who may not remember how they fared between doctor visits or medical professionals who are limited to singular sessions to understand their patients’ disorders.

We created a Google Assistant conversation action that interfaces with a React Native App via Firestore as the database. Because of our audience, we especially wanted to focus on building a very intuitive user experience. We accomplished this by designing a voice user interface that leveraged the Natural Language Understanding capability of the Google Assistant to create an effective conversational model. Creating this conversation model with intents, scenes, types, and prompts required testing several workflows and providing useful training phrases for NLU to be effective. Additionally, we utilized Firebase Cloud Functions as a backend to fulfill requests to store data in Firestore. We also leveraged other Firebase resources here by using Firebase Authentication & Firestore. By using Firebase, it made it simpler to integrate both components of our project -- the app and action. The Firestore database was used to store user information needed for symptom & mood tracking and the diary. The React Native App was built with a focus on easy readability and simplicity for the elderly target population. The straightforward interface has three main screens (Summary Charts, Calendar Journal, Settings). It was built on several React Native UI kits, reading data from the Firestore database.

The learning curve for working on a React Native App and Google Action for the first time was large and presented as a challenge for our team, along with figuring out a strategy to share user data between the Google Action and the mobile app.

We ultimately were able to understand how to use and connect these new technologies, which is an experience we can be proud of and will be useful in the future. Most of all, we consider our creation of a user-friendly, intuitive, and impactful companionship experience to be a considerable achievement. This is particularly impactful because it centers on a large portion of the population that has difficulties remedying the discordance between the human need for companionship and conversation and the desire to age in place with independence and resilience.

Participating in MedHacks was a great experience, particularly because we were able to connect and learn from a large community of talented individuals as enthusiastic about tech-based healthcare innovation as we are. Through this experience, we were not only able to learn how to use new technology but also realize how existing technology can be leveraged for a specific demographic and population--and why the use of technology in this way can often lead to the most impactful health solutions.

What's next for Dr. Companion

The following are some features we hope to include or improve in the existing product: 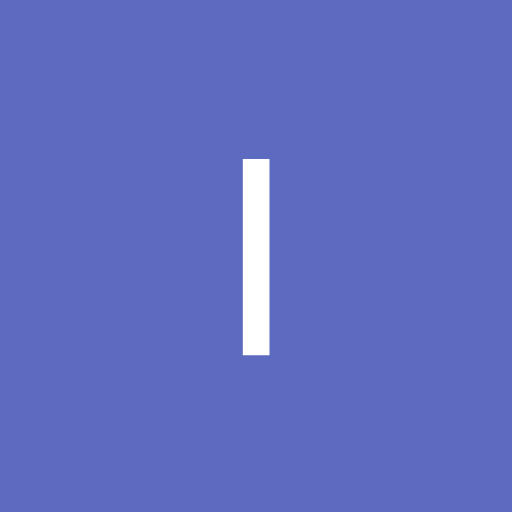