Data breaches have become increasingly more common in the past few years, leaking precious private data that users gave to sites in confidence. However, not all data breaches are from sites getting hacked; the very recent Parler leak showed that a lot of possibly private info was available publicly on the internet, waiting for someone to discover it. In Parler's case, they weren't "hacked" in the traditional sense. Rather, they failed to strip EXIF data from images uploaded by users, allowing attackers to all download images sequentially and read said EXIF data. EXIF contains significant metadata about the photo, including the GPS location of where the photo was taken. Many photos were potentially taken inside the user's home, causing sensitive information of millions of individuals has been compromised.

While the vast majority of users aren't on Parler, our thoughts jumped towards mainstream social media. We wondered what private data people might have unknowingly posted, or, since many people have been using social media for close to a decade, we wondered if people disclosed sensitive data ages ago and simply forgot.

DoxMyTech is a web application that allows users to analyze their public social media profiles, for cool analytics and to "dox" themselves - a feature that displays potentially sensitive data that they might have posted and forgot about. The user inputs their social media handles (we currently support Facebook, Twitter and Reddit), and after confirming the inputted social media handles belong to the user using OAuth flows or temporarily editing profile bios, users can view information about what they posted online and statistics about their social media presence. This ensures that our service cannot be used by malicious actors looking to dox people without consent.

Here are some of the things doxmy.tech can currently provide users, depending on what data they've posted online:

We also integrate with Have I Been Pwned's API to inform the user if their data was leaked in a traditional data breach.

We initially planned to use Facebook's API for the majority of our data collection since we felt it was the platform where people are the most personal. However, we realized that, due to Facebook's strong privacy practices, our app required a review before we were allowed to access complex user data such as their posts or location, and our app likely wouldn't be approved in time. Thus, we shifted focus to relying more on data from Reddit and Twitter.

Another major issue we faced was that the various APIs returned data in many different formats (subreddits vs tweets vs posts, etc). Therefore, we decided to use Dropbase's API to process our data. We used Dropbase's data pipelines to automatically format our data in a standardized format and export it to a PostgreSQL database, allowing us to easily utilize the data.

Our next step is to increase the number of social media that we can support, with a focus on getting Facebook + Instagram data collection working. This will allow us to give more detailed information to the user and increase the accuracy of our analyses. 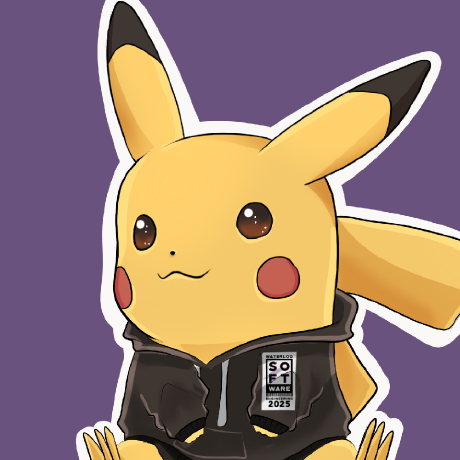