Our inspiration for Dotmentia came from one of our team member's late great-grandparent who suffered from dementia. Towards the end of his life, he had severe trouble even recognizing the voice or faces of those that lived with him every day. Close family members and family members were hurt by the realization that one of their favorite grandparents could not recognize who they were. As a result, this idea was born.

Our project consisted of two parts — an app with facial recognition capabilities, which we used OpenCV and Android Studio to build. The second part of our app, which incorporated the Google Home mini, and voice commands integrated Google Cloud's Platform and DialogFlow.

Android Studio is a pain, facial recognition is a pain, know your limits

Integrate the Google Home Mini with the Android App (we were unable to do this because we had a lot of issues regarding getting the correct environmental variables for Android Studio set up and even running in the first place. 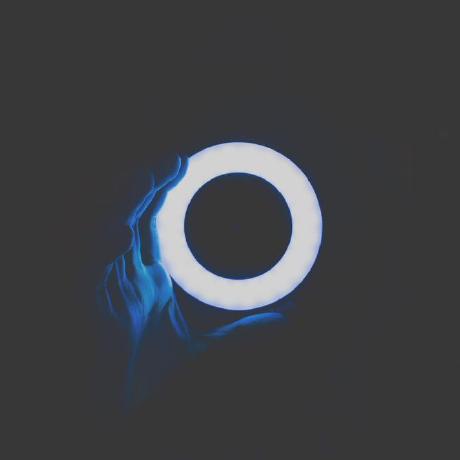