Within our company we have a lot of people working remotely, and in the offices (multiple locations). Sometimes it's very hard to find out if someone is active / available or not, or where they are physically. Sometimes people forget to put their status to active as well. We also deal with multiple regions and timezones.

We also use the Slack personal status message to state where you are (working from home, in the office, and if so, which location).

In comes the Deeplens. Wouldn't it be awesome that whenever you come into the office, you get recognized and marked as 'active' in slack, and your status is set to whichever office you are in?

What it doesn't do yet

The deeplens detects objects coming by. If it detects a person, it takes a snapshot of that part, and uploads it to S3. This triggers a 'guess' function, which tries to detect the person. If it's a known perso, it calls the Slack api. If it's an unknown person, it also calls Slack. Within the channel, people can train the unknown person to a specific user, and it will call the Api Gateway to train the image.

It works! It's really cool to see all the lambda functions trigger each other and do their thing, without running any servers. Really awesome stuff!

What's next for Doorman

Make S3 upload async Currently the S3 upload is blocking, which on itself is fine, as it won't upload a gazillion images of the same person. But it does lock up the stream momentarily. I envision just writing the files to a local (tmp) folder somewhere, and have another lambda function upload those, or even better: detect faces on the device directly.

Don't trigger multiple times Whenever a person walks by the camera slowly, or walks back within a minute, you'll get multiple postings to Slack. I want to add a feature where it's storing the last datetime a person was detected in Dynamo, and whenever we see that person again within X time, don't post to slack.

Do face detection on device Would be really nice if I have the time to make this work directly on the device.

Make Slack app public Currently you need to setup your own "dev" slack app to get the integration to work. It would be nice if I can publish my app, and I can just point to the right App.

Add Amazon Polly I have been working on the Polly api, I have the generating of the mp3's working, but I currently haven't found a way to play the mp3 on the deeplens. I have some speakers available ;)

Mark a person as 'active' Currently, it's not allowed to mark a person as active through the slack api without getting explicit permission from the user itself. Seeing as I didn't want to intrude my fellow co-workers, this hasn't been added yet.

Mark a persons status Same as above, the endusers need to approve of this individually. It would be nice if we could mark the current office location in their status. 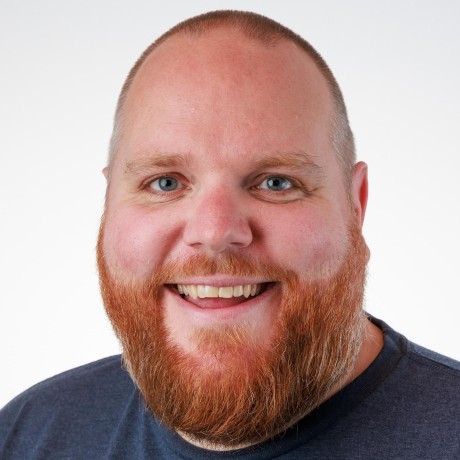