Who doesn't get parcels missed or relatives calling when you're out. Why not know exactly who and when somebody's around.

Our doorbell system takes a picture when someone calls at your door. This then does facial recognition and can identify users or unknown people. The results are then sent to your phone via an app so you can get notified instantly and see a log of visitors. The app can also be used to add new people to the facial recognition system.

the doorbell (dragonboard) is running windows 10 iot which sends images to a google cloud server which uses python code to do facial recognition returning a value to the app and doorbell to open the door/keep it closed and to notify you who's there.

everything. Google cloud was a pain at times. So many python errors it was silly. Errors that shouldn't be errors (like an image that was fine but apparently isn't). A dodgy usb port on the dragon board. Sleep deprivation.

It's something we aren't experts in so learnt a lot of servery stuff and how to debug these.

To implement it in a door! 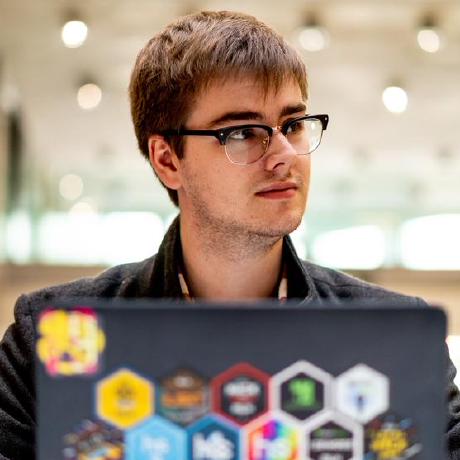