We got the idea from the fact that many of us are worried about their home when they are away and do not really know what to do in case of emergencies. We want to automate the process of making aware the user about the person who is at the door.

The app simply captures the picture of the person who is at the door and sends to the user's Facebook or WhatsApp messenger to keep the user updated about the happenings at his home. If the user is receiving images which shows some kind of safety risk then the user can take necessary actions at the earliest. Can be used to alert the user whenever there is a safety risk at their home.

We are using PIR and touch sensor on top of Intel Edison takes the camera feed from IP camera whenever the sensor is activated and sends the picture to the facebook/whatsapp messenger.

As beginners in the field if IOT, we faced challenges while configuring the Intel Edison, PIR and touch sensors.

Able to connect the sensors to Intel Edison and getting the image captured from the IP when the sensor is activated. Stood through the challenge of learning and integrating a new set of API's.

What's next for Knock Knock

We aim to evolve it during the time as the de-facto safety solution. A mobile surveillance system to be used at homes, during travel, emergencies following whenever and wherever paradigm. It can be expanded to recognize positive and negative gestures. 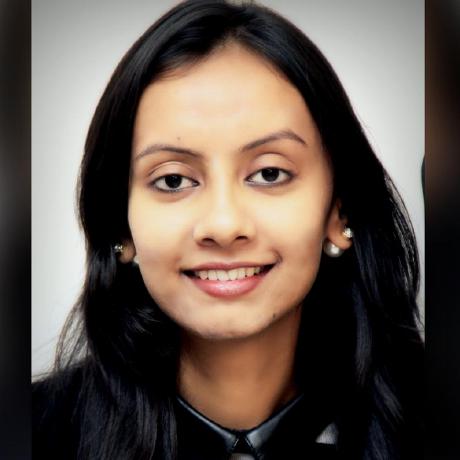