I know I always have trouble waking up in the morning, so with the invention of this clock. You can now be scared into waking up early or your money disappears. But it isn't all bad though since it will go to a charity of your choice.

An alarm clock that threatens you to wake up otherwise you will lose money, and it will be donated to charity. A small price to pay to make sure you wake up on time.

Using the Electron framework and javascript. The groundwork for a clock was made first, and then an alarm. We used the Galileo API to start transactions if the user fails to wake up in the given timeframe.

Lots of layout and UI problems, and some API bugs that we were having.

First time using this framework, turned out way nicer than we thought it was going to be. The UI looks pretty decent as well

Most of us don't know much of javascript and it was our first time using Electron. Initially we tried using python and some other stuff. But found it was probably easier to use javascript.

Perhaps making a mobile app, since most alarms these days are on a phone. 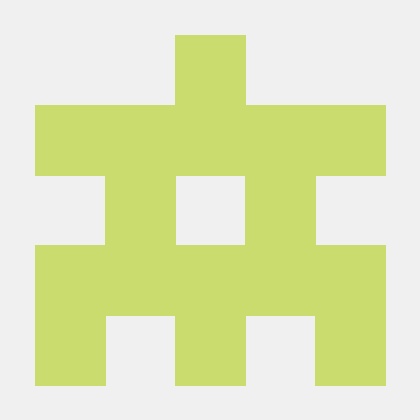