We created dontfowl.me after reading Susan Fowler's article. We think it is high time we become more inclusive in tech. However, there were no NLP models that could detect harassment accurately. Even the most effective model, n-gram has a high false positive rate. dontfowl.me is a unique API that uses a new model called LSF (lexicon-syntax feature) to detect harassment.

We used Stanford's coreNLP libraries to do basic NLP such as parts of speech tagging and creating dependency graphs. Then we wrote golang scripts to take these trees and parse them into one huge tree which maps syntax as well as parts of words and then eliminates harassing phrases using LSF.

Setting up servers was hard because of Azure's security rules and NLP libraries quirks on slow machines.

Both of us were new to golang so we spent most of our time messing around with golang to improve our code constantly. We were also new to NLP and learned everything at the hackathon and even came up with a better NLP model than all existing ones. 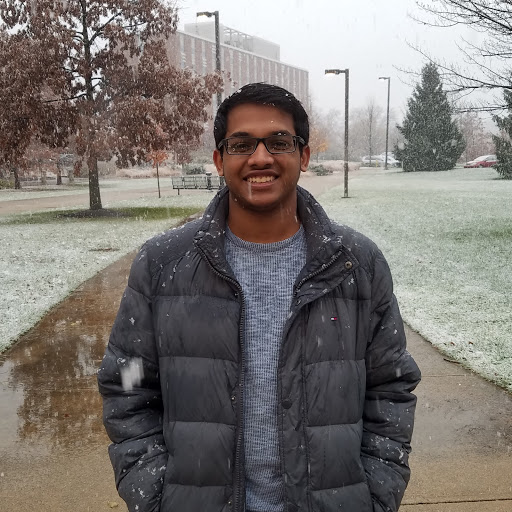