There has been a lot of waste generation over the past decade, and this is leading to global warming. Humans have, without a doubt, contributed the maximum towards global warming. However, some people have no clue that they're contributing to this global issue. Thus, hopefully, to help people make better, wiser and empathetic decisions, we came up with this app idea.

It takes a single image as input, runs it through the machine learning model at the backend, and gives information about the object, such as name, whether it is reusable, carbon footprint, etc.

What's next for Don't Trash Me 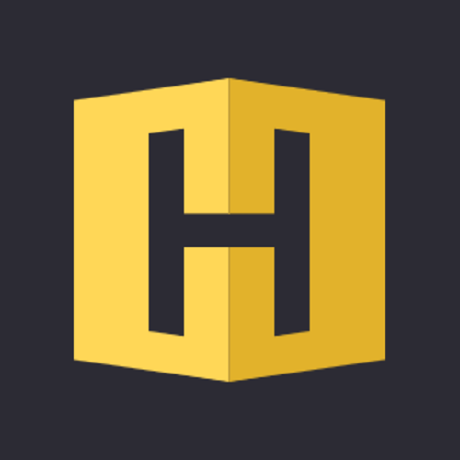