This repository contains all the source code and assets for our SCEhacks 2021 "Code for California" hackathon project.

We wanted to create something that anyone could understand, and we wanted to make it interactive. Our goal was to encourage social and behavioral changes by educating and bring awareness to issues. Ultimately, we decided on making a game, as we saw it as a fun and unique way to realize our goals.

Having witnessed red skies and ashy air during wildfire season in California, we chose to focus on the wildfire crisis because of the lacking awareness of the crisis's severity.

Our project is a game that quizzes and educates players on wildfire trivia.

Unity sends POST and GET requests to our Flask server. The Flask server has a direct connection to the Azure SQL database to execute SQL queries. Flask then returns the data to Unity.

Our first challenge was working with Azure SQL, given that we had little experience with Azure and cloud computing. Connecting the Flask backend to the SQL server involved heavy server configuration and special Python libraries, and it was difficult trying to figure those things out. Once we successfully established a connection, however, we struggled to use SQL queries to retrieve and change the data.

Furthermore, we had trouble communicating between Unity and the Flask server. Unity's HTTP request module proved much more complicated than the JavaScript's fetch function that we were used to. For example, working with JSON data in Unity proved to be a wrestle.

Lastly, we overestimated the game design complexity. The art and game logic took up more time than anticipated, and we found ourselves rushing to address our bugs as we approached the deadline.

Given that this hackathon was our first, we are proud to have participated. Furthermore, we are proud of the playable and testable prototype we have achieved in our two days of work.

As this was our first hackathon, we learned a lot about project design and rapid prototyping. Also with the limited time, we learned how to communicate our successes and struggles with one another. We learned the basics of what Azure has to offer, and specifically how its databases work. Also, we learned a lot more about how to use Unity, and server communication within Unity.

What's next for "Don't Set California on Fire!"

We can expand our game to feature other topics relevant to California, as well as include call-to-actions at the end of the game. We can also implement various question and answer types--ranking, matching, and text input, to name a few.

Additionally, building our game for other platforms like iOS and Android will allow us to reach more people, and increasing the art quality can enhance the player experience. 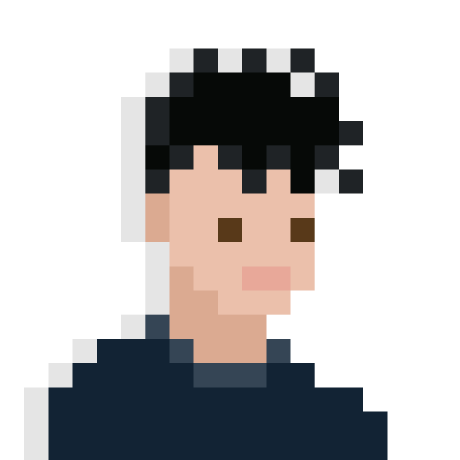