Advanced Category Each of the team members has a diverse background. We are from California, South Carolina, New Jersey, and India. No matter which city, state, or country we are from or have lived in, potholes have been an issue during our daily commutes. We created Holed Up to deal with the growing pothole issue that affects millions of people every day.

Every day millions of people are inconvenienced by potholes. Whether that be riding their bikes to class or driving their cars to work, potholes affect the way we travel in a large way. Holed Up was created to help face the increasing amount of potholes that plague the streets of America (specifically Santa Barabara, Ventura, and Los Angeles County as of the release of this app). Users can help notify others where a pothole is located, report the pothole, and rate the severity and comment on the pothole. There is a convenient map that shows all of the locations that users have notified us of a pothole. This is meant to help our users avoid those nasty potholes and also get them fixed! After a certain amount of reports, Holed Up will notify local governments of the pothole. We want Patch the Pothole-our mascot- to help you travel easier every day!

Holed Up is made using Swift and the MapKit API. We used Firebase as the basis for our database, and Figma for the initial design of our application.

Github was a large challenge we initially ran into. Since the front end of our app was made through storyboards, it was difficult to have push and pull requests. Only two of our computers were compatible with the latest version of XCode, so our entire project was made on those two computers with four members. Downloading and using different APIs was a great difficulty. Initially, we planned on using the Google Maps API for IOS, but after a few hours of research, we realized that it would not be possible in the time constraint. Learning how to use MapKit was also difficult. This was the first time any of us had used MapKits to the extent that it is used in Holed Up.

We created an app! Two out of our four members had never used Swift before to create an ios app so just creating it was a huge accomplishment. Another two of our team members had never used Github, so this was a great opportunity to learn how to use it. Firebase and MapKit were also new to us. Although one team member had some a bit of prior knowledge on Firebase and Mapkit, the extensive use and implementation of both was a great learning experience and accomplishment.

What's next for Holed Up

We hope that Holed Up can be expanded to other counties in California and the rest of the United States. We hope that we can further implement a place where users can upload photos of the potholes they encounter and strengthen the comment section. We would also create a login page where we could verify users. On the map, we would create a search feature where users could look up their locations and change the pin to a custom made flag we made. We would also create a system that sends autogenerated emails when the danger threshold of the pothole is reached. 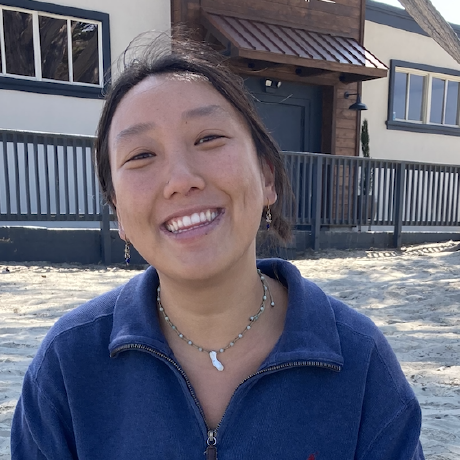