Inspiration I had the idea of constructing a simulator based on a trading card game called Cardfight! Vanguard, but I realized that there are not too many simulators that are able to perform the tasks that I want them to do and can leave me frustrated and perplexed. This is where Dogfight! Vanguard comes into play! Dogfight! Vanguard allows players to play cards portrayed as adorable dogs in order to establish a fun and heartwarming environment. The project was built using the Unity 4 engine through 2D animations, and we used Visual Studio 2017 to implement the C# scripts we wrote in order for the game to function they way we wanted. We ran into multiple obstacles that slowed down the development of our project and how it should run. Despite these hindrances, we were able to create most of the basic aspects of the game and were intrigued to see the results and appreciate the work we put in to make this idea possible. In the game so far, we were able to create the designated monster zones for each creature, established a shuffle mechanic that took hours to understand and apply to practice, Learning Unity and C# for the first time was very challenging, but rewarding nonetheless since we will be able to retain these skills and apply them for future designs. The biggest takeaway for us is that despite how challenging creating a project can be, if you work with the right group of people and share the same ambitions as them, you work more diligently toward a project and you become more satisfied while working on it. Dogfight! Vanguard is a demo for what is hopefully to come in the future for fans of the original trading card game – Cardfight! Vanguard. We wish to release a more stable and complete version so fans can enjoy and play against other users and a bulit-in AI to enhance their skills and strategies.

What's next for Dogfight! Vanguard 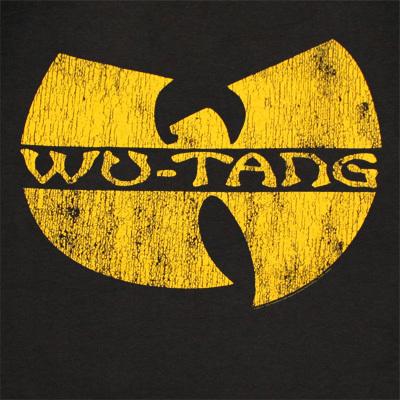