A tool to aid pool players, by highlighting acceptable shots

One script is written in Python 3, another in python 2. To tie the backend to the front end, they must both be of the same python version.

Computer vision technology, to identify balls in an image and scale their coordinates on a standardized pool table.

What's next for Does it cut?

Re-writing backend scripts so they are of the same version, allowing the front end to be tied to it. After that, an app to guide how the image should be taken will be developed. 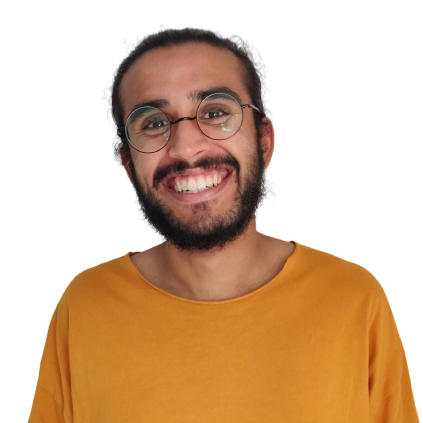