In a time of crisis, it's important to be mindful of it and have a good laugh as well.

Dodge Those Baddies is a game where you have to avoid the corona virus, which multiple rapidly. Its a good reminder that viruses spread quickly and easily, especially if you are not mindful of them. However, there is hand sanitizer that helps you avoid those baddies! Viruses can be very terrifying, but with the right precautions they can be manageable.

We used Godot along with a game tutorial, which we added new features to make the game more of our own. The sprites were obtained from online tutorials and Google images.

The challenge was to make sure differentiate between the hand sanitizer and the virus with the game engine, since this was all our first time using it. This took a while to accomplish and we had to decided what is or isn't essential for the game. We wanted to add power ups, such as invincibility for a limited time, however, the time constraint of learning a game engine and building a basic game prevented these advanced touch ups.

We are proud to learn be able to learn a new engine and make a functioning game within 24 hours, which is a great feat in of itself. The tutorial lays nice groundwork to understanding the game and then expanding on the code to create something brand new.

We've learned to be mindful of how the code connects, often times we would write the correct syntax but we did not implements Godot's connection function within each Node. We've also learned how to properly scope how to make a game and when to leave certain features for the later part of the hackathon than earlier.

What's next for Dodge Those Baddies

We would like to add power ups, better visuals and sound effects. When continuing this particular project, we would like to implement other levels that build on Godot's build in features, such as mess altering gravity, adding shields, etc. 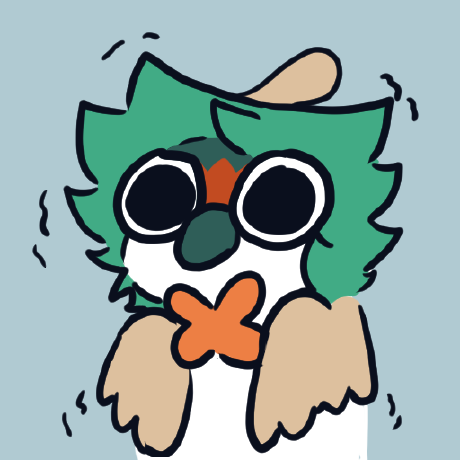