We wanted to make a health app that is integrated with a game; thus, we come up with the idea of an AR battle. To make the game simple, we turned it into a dodge ball game.

Dodge This! AR is a PvP dodge ball game where user battle each other with the virtual version of themselves. The character has 3 main stats which are HP (health points), MP (mana points), AP (Attack Power). Those three stats are scaled based on your in real life fitness which is measured by the number of steps you take, heart rate, etc. User battle each other by dodging the spells thrown at them and in turn try to hit the other player. Winner will be decided by whoever manage to depletes the other player's HP to 0. At the end of every match, players will be told how many calories they burn. They will also obtain experience points to level up. Players get experience points regardless the match outcome; however, winners get bonus points. **Notes : Due to time limitation we are using Pikachu as our avatar model!

Dodge This! AR is made with AR Kit on iOS and the models for the avatar is rendered in Maya. The UI for the app is done with react-native and decorated with lottifiles.

*Learn a new language for some of the group members *Get to know how to use AR kit *How to animate 3D models *Design experiences!

What's next for Dodge This! AR

For the future, this app could use a better character design, image picker for the user's avatar, and any finishing features that is not implemented within the time limit. (Unimplemented features: convert fitness stats into game stats and Bluetooth connection PvP battle) 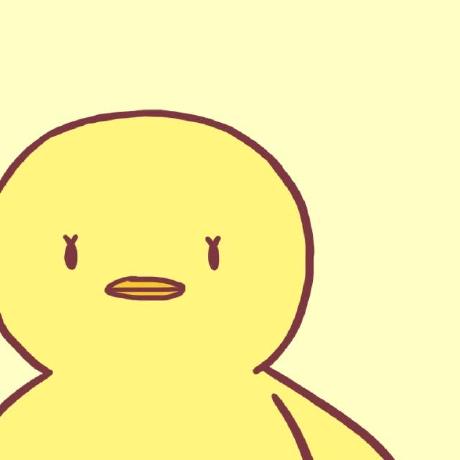