With the theme of "Resurrection", we set out to make something fun to share with a friend. We came with the idea of "possessing" the items around you, to hide and surprise your opponent!

It's a networked, 1 vs 1 game. One player is the good guy looking to save all his doctor friends. The other one is a demon looking to take them out! It's silly and casual, but quite exciting!

We started by getting networking working. Then we started hacking stuff on top, feature by feature! We chose Scala, which is a pretty fast type-safe language to work with.

Networking was a first. We didn't think it would be easy, but it was... until we realized all the things we hadn't accounted for, like the fact that Box2D physics aren't deterministic. We got it working really well in the end, though.

At the beginning we had a set of goals for the game: what it should do, how it should work. From past experiences, we knew we shouldn't set try to create too many features, and we really succeeded on that front! The end product, whilst missing polish, nicely demonstrates the core concept of it.

"Bad" code works much better than "good" code when trying to create a product in a short time. The project is small enough that messy code isn't nearly as bad as one might think.

What's next for Doctor Demon

Let people try it, gather feedback, then back to the drawing board. We want to polish the game design before we move on to creating the tech to support it. 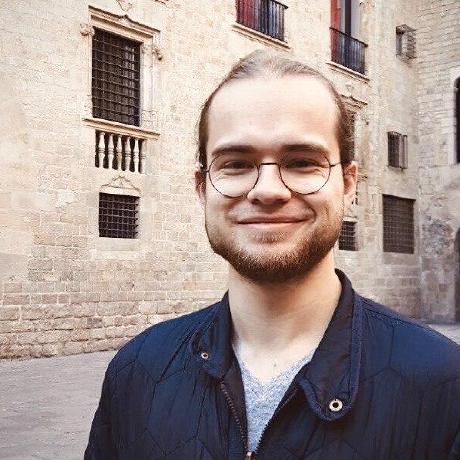