During middle school lunches, it was always a very popular activity for my friends. All of us loved to improve our knowledge of not just countries but also other categories such as athlete names through this game. Prior to working on this project, I spent a fair amount of time attempting to decipher how to complete a Memory/Matching program utilizing Python Tkinter, however for reasons to be stated under the challenge category, I decided to switch gears and work towards this project.

This program quizzes users on the 195 countries. It does so via the limitation of repeating a country as well as narrowing down countries by their first letter.

I built this program using python and its tkinter module. This module allowed me to make a GUI that contained all the widgets needed for this program to work as it has. I simply made 2 methods aside from creating my widgets which were each the result of the pressing of two buttons in the program. Additionally, the program reads the 195 programs off of a separate document that contains the name of each country on a new line and thus was easily read into an accessible list.

First beginning to code at HackBCA V, I intended to make Memory/Matching using the same python/tkinter resources. However, this beginner-Esque language limited me significantly. I am still early in my CS studies and found this language the most compatible for me, however, this idea simply became too challenging for a 24-hour project and so I spent my time on this new program that I was sure was possible using the resources described above.

I was able to broaden my knowledge of Python as well as compose a simple project that while quite simple I believe was exciting to work on.

I learned basic HTML and CSS in the Intro to Web Development class and learned a few details regarding Python GUIs.

What's next for Do You Know Your Countries?

This program may be very interesting implemented in a more accessible format such as a chrome extension or webpage, so this is definitely a major goal for the future. Additionally, different difficulties and/or regions could be implemented to have a more personalized user experience. 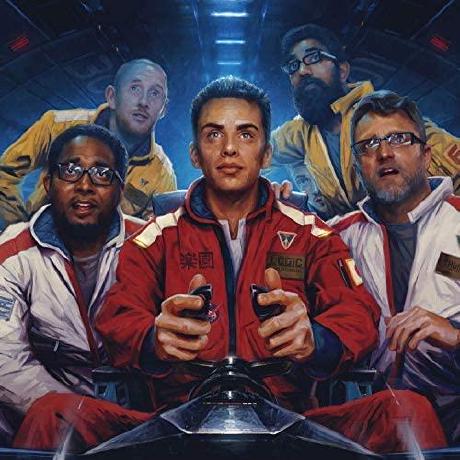