The problem of building a distributed system implementing dead man's switch for revealing arbitrary text data is a challenging one. But such a system, if built, would allow solving a range of real-world problems, including passing a seed phrase to your friends should anything happen with you.

This project is dedicated to researching how one could form the right incentives for all participants of the distributed DMS system. The end result is a protocol and a smart contract implementing the protocol.

10.2. When that period passes, any of the Claimers must provide the private key corresponding to the public key of the Keeper within M minutes.

10.3. If the private key was provided, all Claimers have the right to get their share of the Keeper's stake. The stake is shared equally between all Claimers.

10.4. If the private key wasn't provided or was provided too late, the stake of the Keeper get burnt. 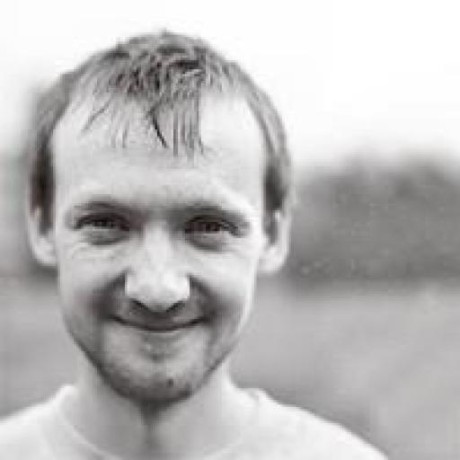