A VR gallery environment where photos are displayed on the walls with automatically generated captions based on image content using the Cognitive Services API as well as information extracted based on EXIF data such as location and time - captions are also narrated to the user.

Unity VR app talking to python server on AWS that handles caption construction and serves the image, caption and audio caption which are then played in the app.

Working VR app in <24 hours having never done and VR dev before Captions that (we believe) are better than those provided directly by Microsoft cognitive services API.

Integration with android's native photo service to provide user's own photos in the gallery rather than the current placeholder images. 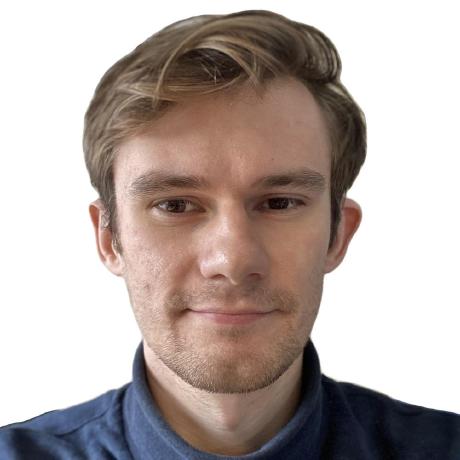