DJ Roomba drifts around your home, delivering the hottest tracks wherever you may be. Its equipped with sensors to avoid running into walls and capable of busting some sweet moves!

We used laser cutting to create the main body of our disc jockey and a series of arduino boards, servos, and ping sensors to control it. All the software for the DJ Roomba is stored locally on the arduino boards, requiring no updating by the user. Once you get your hands on him, youll have one of the top music producers for life.

Our first challenge was establishing a relationship between the ping sensor and the servos controlling the wheels. While we were eventually able to get it to work to some degree, the ping sensor was quite inconsistent and often unpredictable. We were weary of tying the servos directly to the sensor so as to avoid severe malfunctioning that could lead to the demise of our beloved DJ Roomba. The main challenge we faced was that of broadcasting DJ Roomba's eclectic music taste. While he comes prepared with the hottest hits from the 70s onwards, we ran into some issues in using an arduino shield to read the music from the SD card and broadcast it to a speaker.

Seeing as we came up with this idea almost half way through the hackathon, we are incredibly proud of how well the model turned out. First and second prototypes inherently lack some form of functionality yet our DJ Roomba has an impressively polished look and realistically could be on the product line by late this year.

Most of our team had limited to no experience with arduino, ping sensors, or rapid prototyping. We all learned a tremendous amount about each of these areas.

What's next for DJ Roomba

Possibilities are endless. DJ Roomba is definitely not going anywhere anytime soon, and I wouldnt be surprised if you saw him next time you stopped by Brookstone. 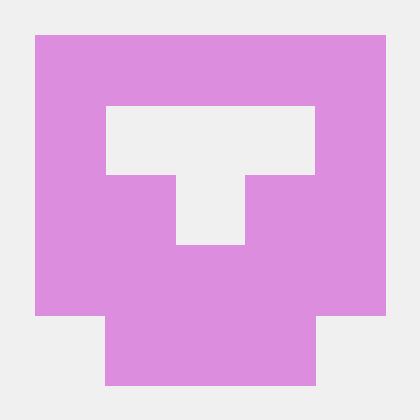