Welcome to your new job

This game was inspired by the likes of Job Simulator, which puts you in various environments in the professional world including an office, a convenience store, and so on. I've always enjoyed the additional immersion and tactility that VR offers, and although I had never touched Unity prior to this, I was ready to take on the challenge to create a game in 24 hours.

The objective of the game is simple - orders flash up on the monitor above your head, and you must fulfill them. Any mistake, whether in the amount or fumbling the "MAKE" button (I made the buttons in that orientation to add challenge), will result in a complete game reset.

This game was built in Unity, and coded in C#. I tried to use Echo3D as a model provider, but I found the personal plan too restrictive, and some of the libraries conflicted with my existing project. This was a pretty tall ask as I've never used Unity before, coming from Roblox Studio and was relatively rusty on my C# knowledge as well as what the engine is capable of.

The fact that the game runs! The entire VR rig took several hours to set up and get working correctly (including the physics-based hands), but the end results are honestly really cool. I love the additional feeling of feedback you get in VR, so I also added sounds from my own keyboard that play when you press down on the button :)

A lot. Unity is miles ahead of Roblox Studio when it comes to XR development, unfortunately, and the possibilities are honestly endless now that I've built up some more knowledge. C# is a relatively familiar language as I do have decent knowledge of Java, though it's always nice to get more expertise in that area. I also learned about the limitations of my Oculus Quest 2 headset, and what it can't and can't handle in terms of visual fidelity in 3d models.

There are some things I didn't get to, as well as several bugs that re-appeared after several crashes. I hope to continue testing the waters in XR development in the future and improve on Dizzy Diner. 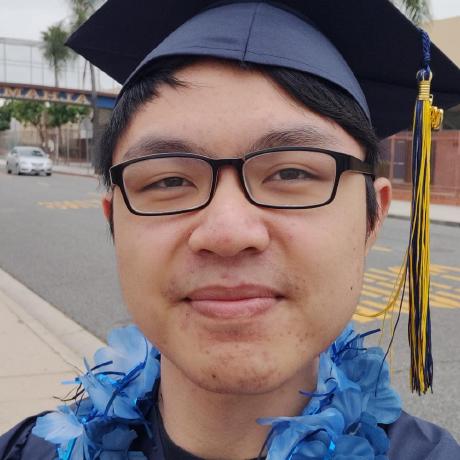