I have a hobby of Music production and I play flute but I didnt had piano or Midi with me as it is expensive so I started searching ways to make music then I build my first prototype with Aluminium foil which was good but still it was not portable and there was problem on capacitance so I decided to give my full effort on making it portable and efficient and that inspiration led me to successfully make this project.

It is Portable Midi Device which when connected to DAW (Digital Audio Workstation ) softwares like Flstudio, Garage-band, Protools etc and we can play desired instrument with ease with the help of instrument. Since it is made with Arduino IDE on Feather M0; it is easily customizable on user choice and according to song.Some Use Cases are:

I used Feather M0 as my main microcontroller for the device and then connected Trellis board which is just a compant board that uses MPR121 and allows capacitance touch. Then I also soldered Led`s on the middle of the capacitive touch which would trigger along with particular capacitance and then on top of the capacitance I put an Silicon Elastomer keypad of 4*4 and covered the whole case with laser printed case.

I was planning to use 3d printed case but it was going to take lot more time so I had to quit that idea as festival was being celebrated in my family and country and I didnt had that time so I had to switch to laser printed case.Also, I had got different problems on Recognizing my device on software but installing proper drivers fixed it. After successful test the there was problem on boot-loader of Feather Mo and After trying a lot it wasnt fixed but finally I just thought to program on another laptop and it worked like charm.

I am really proud that I have successfully made a portable Midi Hub Device which is really useful to me and I am really happy that I did it successfully. Now I can create produce music and also play different instrument with this device. Also, I think this device has possibilities of going on music market to provide users cheap and effective Midi Device on their Studios.

I have learned a lot with this project. From starting to end, everything was fun and knowledgeable. I learned a lot about Midi device, their functionality and how we can acheive that functionality with custom device made with arduino. I used Feather board for first time and I learned how to connect it with trellis board and program for the Midi.Moreover, I learned to play Jingle bells and drum hehe.

What's next for DIY MIDI HUB

It is working like I have planned but I am planning to add more features and making it work standalone and also remote as long as possible. 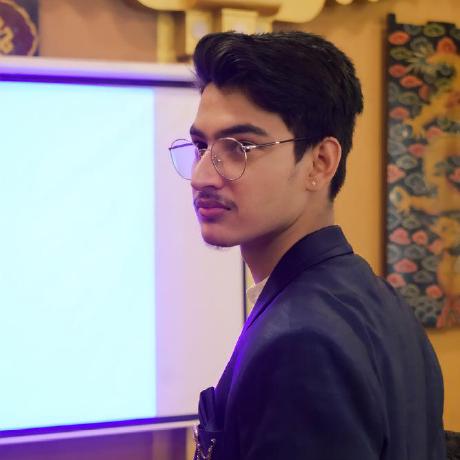