I have Oculus Quest and was inspired by the Oculus Guardian System where users can draw virtual boundary as a play area using the virtual reality headset and controller. I thought similar technology may be used in navigating the autonomous mobile robot like an autonomous lawn mower, which is the chore I despise the most. My idea was to come up with an app (AR app) user can scan and draw the virtual walls/boundaries which will be saved into autonomous lawn mower which will roam the yard without going off the boundaries. This way, the autonomous does not require a high-end computer vision system or sensors and significantly reduces the cost.

Instead of dressing autonomous mower with all the fancy expensive cpu/gpu and sensors, User can teach the mower the boundary by driving it manually in the desired perimeter once, then the mower can drive autonomously navigate itself to complete the task with minimal hardware.

Unfortunately, I run out of time before I could build a functional prototype. But I have a better idea of how it should be built.

I was initially looking into AR solutions and trying to get useful GPS coordinates. I brought Windows laptop and my phone is iPhone. Turne out, iOS AR development must be done in Mac systems. I tried finding a way around like VirtualBox but I could not find a good solution.

I also did not have the equipment to simulate a mobile robot (lawn mower). Trying to build application without input was difficult and not successful.

I was spending way too much time on how to set virtual boundaries through an AR app and have a way to send the saved coordinates which mobile robots can use to navigate itself. I could not find anything like it and almost gave up the idea. Then I came across a solution around Real-time kinematic GPS solution where you can save the waypoints to be used by the autonomous mower, I was happy to know that it can be done.

I've read many research papers on mobile robot navigation and learned that there are many techniques. However, most of the techniques were equally expensive or more in implementation compared to commercial autonomous lawn mower on the market.

I will have to try building it myself. Though my goal is to build it as minimal cost/hardware as possible, pre-programmed navigation does not take into an account unknown situation/obstacle (such as an animal). I would like to spend more time thinking about possible errors and come up with error catching solutions. 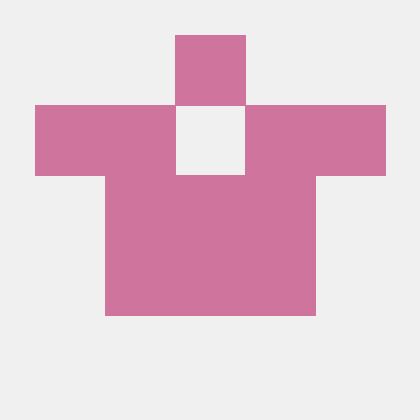