Action movies where instead of taking the stairs, the hero gallantly dives through the air. It's the quickest route from A to B! Further inspiration came from classic arcade machines where the difficulty would eat up quarters.

Takes you on a skill based venture as the character dives through the air, armed with only a gun to defend themselves.

Using the Godot engine, an open source game engine, I made the parent scenes that the children would inherit from and sent information back and forth to create an interactive and tactile experience. Using LMMS, an open source DAW, I scored the soundtrack for the various states that the character would be in, such as prepping, falling, and slowing down time.

Getting the boss's bullets to fire properly was difficult, as the turrets on the boss were originally supposed to turn towards the player. As the offset of the sprites conflicted with my calculations, I made the decision to have to turrets be stationary. Instead, I made the bullets heat-seeking! I also struggled with getting the larger rocks to break into smaller rocks. I had to scrap this feature so that I could focus on the basic mechanics.

While I've been a hobby game developer for about a year, I've never completed an original game before and published it. Careful planning and culling ideas led to a project that was finished and published. I also made all the sounds myself, from the OST to the sound effects.

Starting small with a very simple idea can bring a lot of joy as you build on that idea bit by bit. I also learned some new shader tricks, such as creating a CRT distortion and Chromatic Aberration effect. 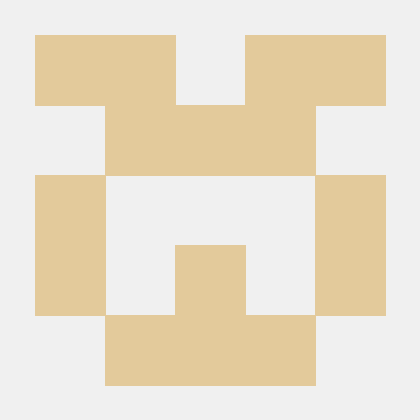