When we, six girls from all over the world met for the first time at SheHacks Boston, the world's largest all-female and fem non-binary hackathon in the world, we found we shared a common bond. All of us had a passion for both computer science and politics, a rare combination. From history majors to working in a political campaign, we realized political topics were often present on our everyday life. We then decided to investigate what were the main dilemmas in such a polarized time for politics. After discussing, we realized a huge problem was the confirmation bias. Most of social networks today are programmed to help reinforce the idea that if somebody reads about a topic from one perspective, social media will keep showing them similar point of views. Based on this context, we built Diversify My Feed, a website and twitter bot that helps twitter users mix up the types of news they read. We chose to use twitter, because according to a study by the Pew Research Center, 74% of U.S adult Twitter users get news from the site, a total of 11 percent of the U.S adult population. (Source, September 7, 2017). Furthermore, 43% of U.S citizens are getting news from online sources, compared to 50% who get news on television. (Source, September 7, 2017). This shows the relevance of addressing confirmation bias in Social Media, as it is an increasingly more common source of information.

DiversifyMyFeed looks into somebody’s Twitter account and which news outlets they follow, so then the website uses an algorithm to identify their political leaning, shows each user’s outlet point of view in a range from strongly liberal to strongly conservative and suggests news outlets that offer a different perspective. In this way, we can help our users break their biases towards reading only what they agree. At the end of the use experience, the user gets a list of news which they can follow.

We built the front-end side using HTML, CSS and JavaScript, and we built the back-end using Java. We used publicly available tweets to build the tweetbot. We essentially used the Twitterbot to gather people’s following-list. We checked the news organization that they follow against a generated list of 34 news organization.

We had two major challenges. The first one was getting the input we needed from the user’s Twitter account in a text file, connect it to the front and back-end and show an output to the user. Because the Twitter connection needed to be written in JavaScript and the whole website was in HTML and CSS, we had difficulties on connecting both ends to process the information. Another challenge we had was connecting our back-end that generated the graph of suggestions to our webpage.

We could successfully generate a list of suggestions to our user using an implementation of Dijkstra’s shortest path algorithm. We were able to build an user-friendly interface to explain the importance of diversifying their feed and to show the output of the algorithm. We are also proud that we came up with an idea that we believe is a simple concept, and that users will understand easily. According to our searches, a website that first analyzed your profile and then provide anti-confirmation bias material is not common.

We are officially launching DiversifyMyFeed this weekend and will watch on the next few weeks how users respond to our service. With their feedback, we plan on improving the website by implementing Facebook Integration, polishing the recommendation algorithms, and partnering with organizations that work with civic education and political awareness. We want to be a resource that kids and adults can use to exercise their citizenship by reading opposite views, so they can better analyze all sources and make a more informed decision on what to believe. 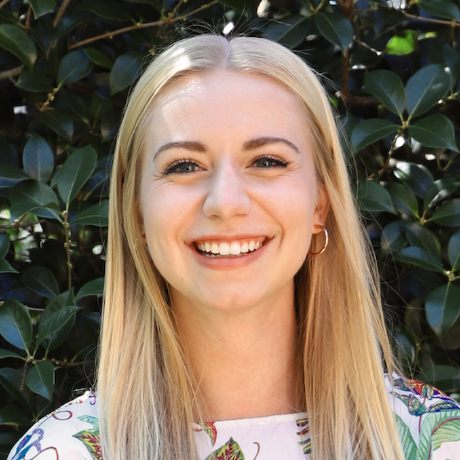