Annoyed by our housemates (we are each other's housemates :/), we want to build an application to friendly 😚 remind each other to clean their dirty dishes put on the kitchen table on time by publicly shaming their behaviour on discord.

Dish Shamer applies YOLO5 and OpenCV to detect both dirty dishes on the table, and the people who put them, and publicly shame them on their household discord group.

We first built our own dataset using a combination of manual photography, manual labelling, and downloading. Then, we realised we didn't actually have enough time left to train the model, so we used the pretrained weights instead. We also built a discord bot and a bunch of application logic to turn the image detection software into an application that can actually detect dirty dishes, recognise faces, and put them together to do some public shaming.

What's next for Dish Shamer

We realised sometimes it's sometimes because of the fact that some of our housemates didn't take their clean dished out of the dish washer that other housemates have to leave their dirty dishes on the kitchen table. SO DishWasher Shamer is on the way! 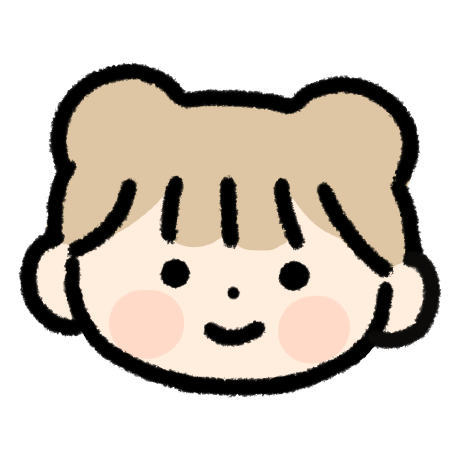