Our initial plan was to write an evolution simulation with a procedurally generated world, using genetic algorithm principles to evolve the population over time. We had also planned to write this in Go, which none of our team had much experience with.

By the time early Sunday morning came around we had made much progress towards our goal and were running into constant issues while learning Go. We then decided to switch over to a much simpler project which was to make a dinosaur themed discord bot. The first plan was to make a bot which would just roar in the voice channel, but we quickly changed direction to make a game similar to 20 questions.

In it's current state the bot can play the Jurassic park theme tune and play the 20 questions style game. 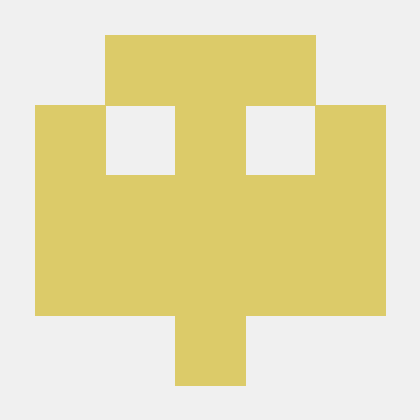