As a group, we had previous experiences with Discord servers. One of the most relevant problems that occurred while we were administrating servers is managing chat. Especially in more professional discord groups, chat can get incredibly off topic, so this bot was created with this problem specifically in mind.

The bot removes words and phrases that administrators deem inappropriate. It then prevents other users from sending messages with those words or phrases within them.

One of the challenges that we ran into was getting the command working only for people with administrative powers, however, through the assistance of someone on another team, we were able to develop code that allowed for it to happen.

Honestly, as a team, we were proud of being able to build a bot in the first place. This is true as going into the hackathon, we had little to no experience with eclipse, coding discord bots and github. However, over the numerous hours within the hackathon, we were able to figure everything out.

As a team, we've learned how to code a discord bot in java, use github and eclipse, and work together as a team to achieve a common goal under a short period of time.

What's next for Discord Censoring Bot 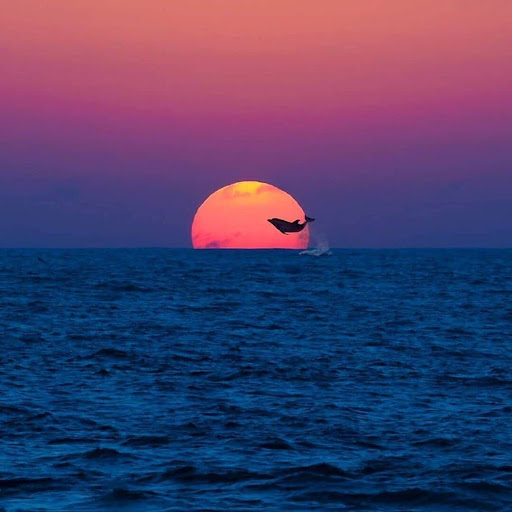