We all know the feeling of writer's block, when you can't think of any ideas. It's a phenomenon that happens to all forms of creativity, including composing. Dischordant is designed to inspire aspiring composers. It is based on Coolors, a website that does a similar thing but with colors instead of chords.

Dischordant generates random chords each time you refresh it. The chords sound nice because minor seconds and major sevenths in the chord are not allowed. You can lock a chord that you like so that it does not get lost after you refresh.

Dischordant is built using HTML and JavaScript. It uses Bootstrap for CSS. It also uses AudioSynth, which uses JavaScript to play notes. I built the rest of it myself, with a bit of help from Google and StackOverflow of course.

The biggest challenge was the time constraint. I had many features in mind that didn't make it in the end simply because I had no time to put them in. I also found it difficult to implement the playback system. I encountered issues such as multiple chords playing at once or not playing at all. These were mainly due to issues with the timer.

I'm proud that my code was pretty organized, and I didn't really get confused by it like I sometimes have in the past. I'm also proud that I stuck with the playback feature even though I was having lots of trouble with it.

I learned more about how JavaScript works, especially the timing parts of it. I also learned how to take in user input. 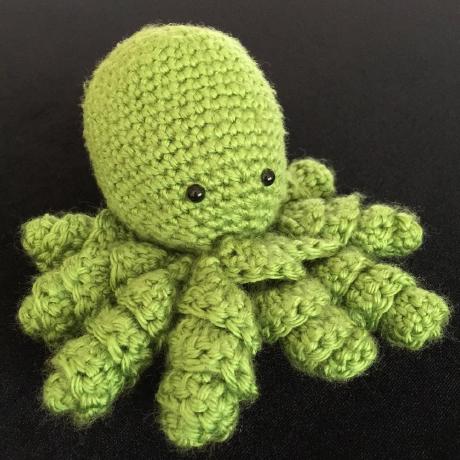