Inspiration: As native Houstonians, part of our team witnessed and experienced the damage wreaked by Hurricane Harvey firsthand. Throughout the fear, uncertainty, and chaos associated with that month of our lives, we developed a feeling that more could have been done to prepare for such disasters. We could have had better tools, better resource flow, and better communication platforms specifically designed for such times of crisis.

What it does: During Harvey, social media was not just a daily time sink that we took with our morning coffee. It became the single most useful way for us to keep track of friends and loved ones. Twitter was flooded with tweets sending out prayers and offering resources as well as desperate cries for help. Disasterrelief takes filtered tweets from a natural disaster. It categorizes them into tweets that are asking about food/water, being stranded, donations, power outages, clothing. It sorts out these tweets into tweets for help and tweets of support. Disasterrelief allows people to visualize the hotspots where help is needed after the impacts have occurred and it allows people to figure out how best to help their neighbors in an organized way. 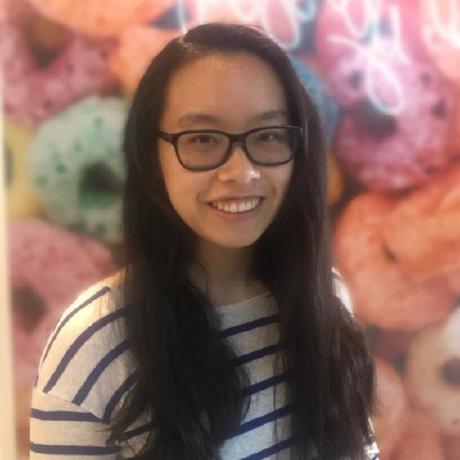