We saw that these things are inevitable as the climate gets worse but it just made us more motivated to try to at-least mitigate it as much as possible.

We grab data, either from news articles or from open databases. We then feed the data into the Watson API to make a decision on if these areas will keep suffering and to what degree they would potentially be suffering. Also potentially offering solutions that would help turn the tide back into our favour.

We used UIPath to automate the retrieval of data and we would feed it to an AI in the IBM Watson API that would determine the areas future risks. Using MongoDB to store any noteworthy data and making it accessible for people who plan to visit the site itself. For what technologies we used on the web side, using the Node.js to communicate with the MongoDB and interact with React to push the data to the website.

Biggest we face was actually getting and training the AI to be sufficient in its predictions. As well as obtaining the right tools to actually portray the data we have recieved. As Google Maps API isnt very compatible with vast amounts of visual data to be displayed. Not to mention that we haven't worked with AI before this weekend, but we still had a lot of fun once things slowly started falling into place.

Being able to handle so much in such a small amount of time, and learning so much about not only AI but also presenting visual data. I am also impressed at my team mates for sticking through till the end because it definitely wasn't an easy task and was actually very demanding to be frank.

well we all learned to work better in a team and to better delegate work between each other. We also learned to grow as friends since we were in the thick of it this past 2 days. Not to also mention the huge amounts of things we learned about how disasters effect the world very heavily. Gave us the sense of urgency about the growing crises we humans are facing on our planet.

Hopefully great things, we plan to keep pursuing this idea in the future to really reach its full potential for human good for the world. The whole point of the app is not only give people a head start against natural disasters but to also instil a sense of urgency in all of us. That our planet is getting worse and people are suffering around the world needlessly and there must be action taken to not only save ourself but our planet as a whole.

We are aiming for either best natural disaster mitigation hack or best AI hack! 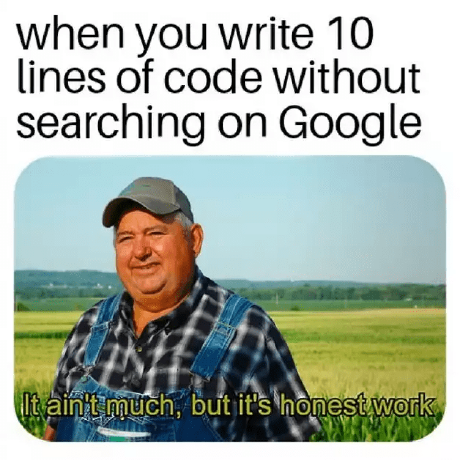